The Theory and the Practice Behind the Market World that Followed the Fall of Red Socialism: What Are the Implications of Trading Social Responsibility for Economic Responsibility? 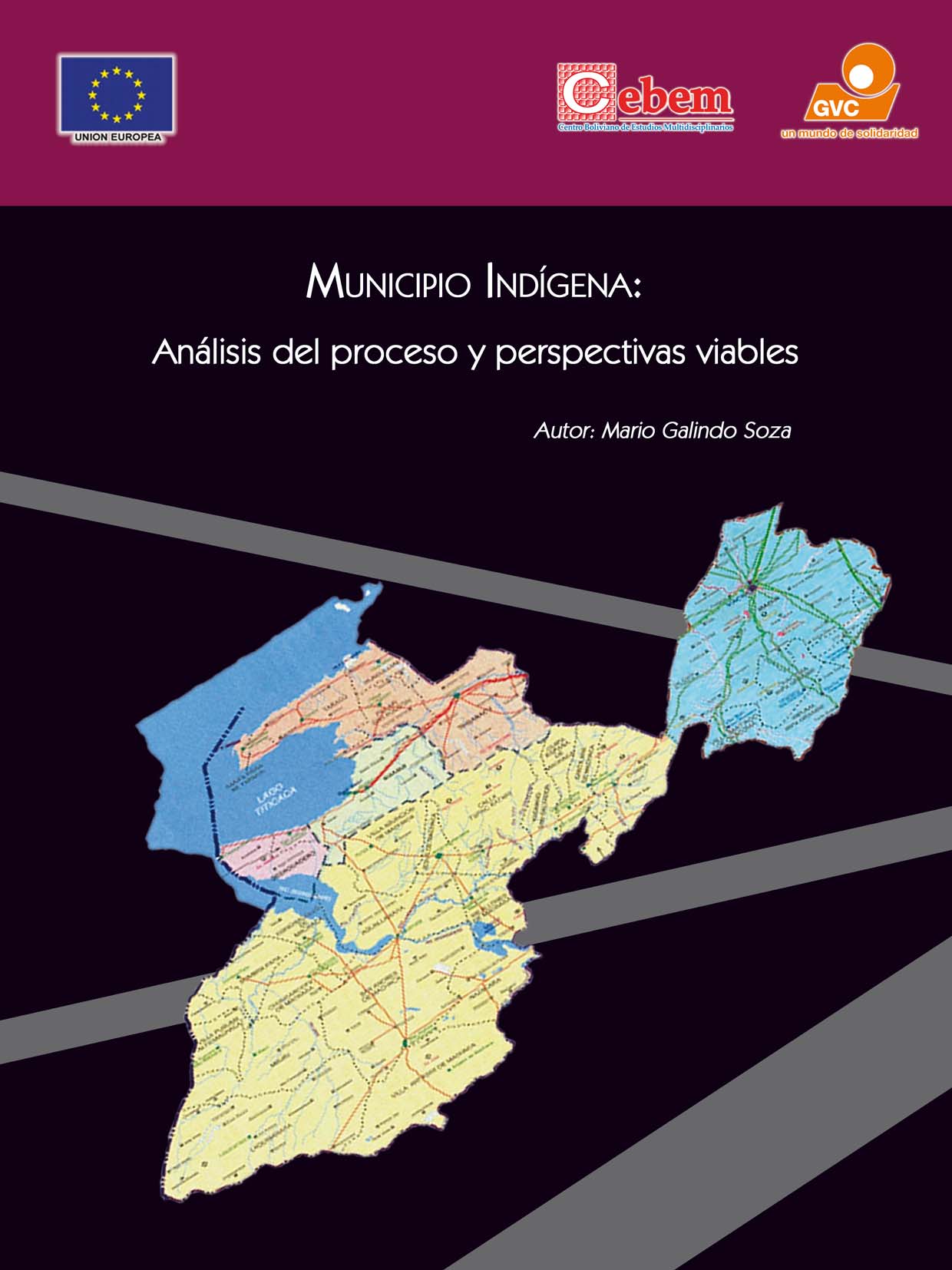