Post-Constitutional Urban Policy: the experience of the Municipality of Rio de Janeiro

Effect Detectability and Moral Relevance Under Qualitative Comparative Dichotomies: Why Is Policy Formulation, Planning and Evaluation Not Based On Morality Grounds? 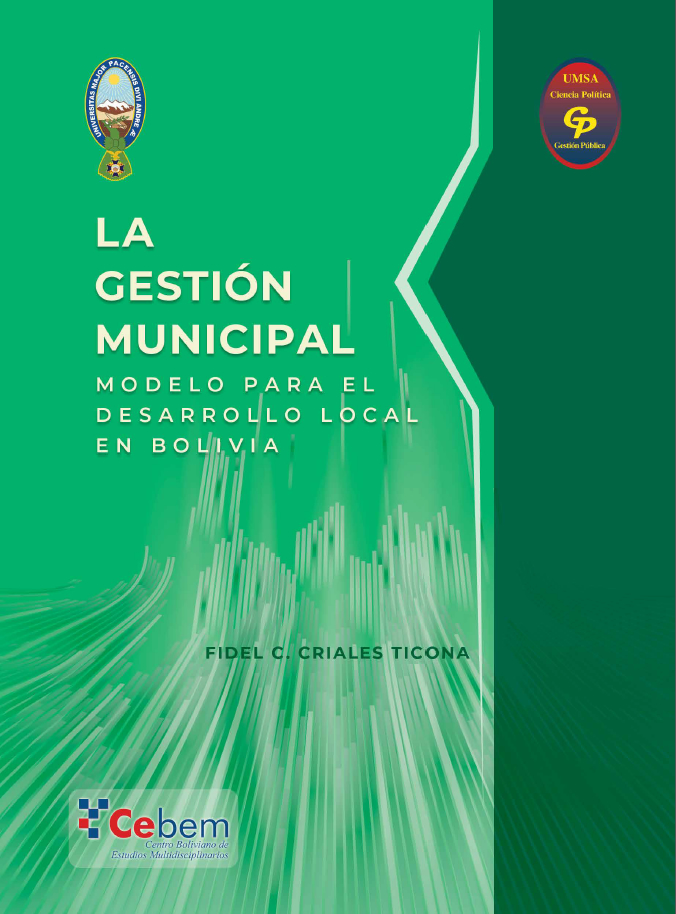 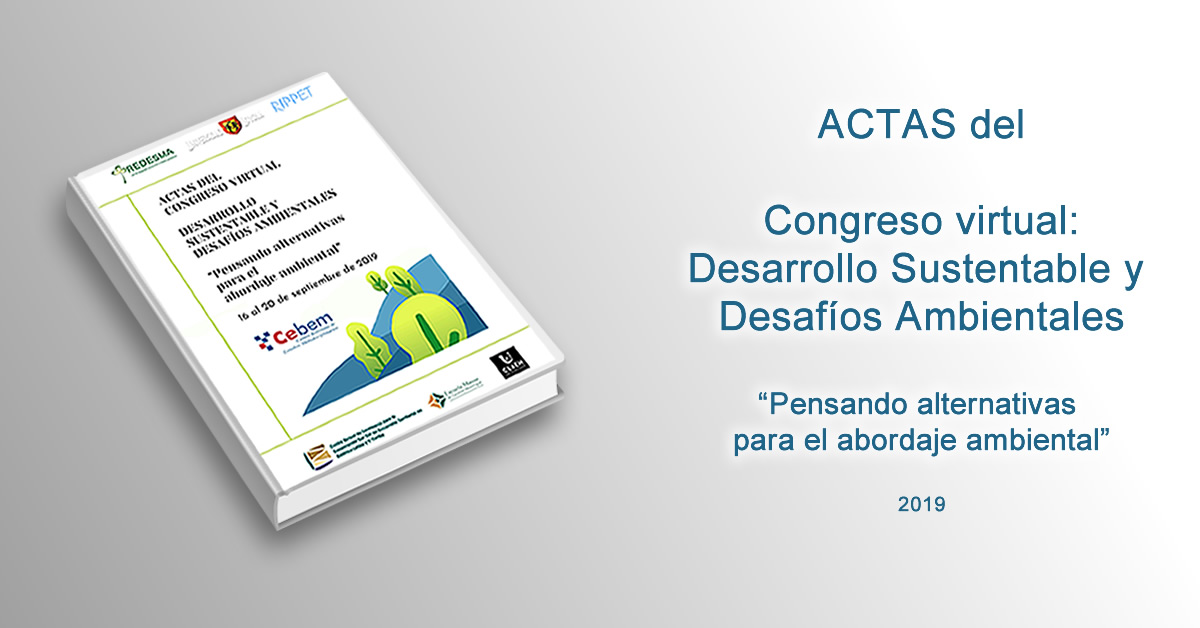