Political Activism in The Era of The Internet

In this book we continue Plataforma Democrática’s efforts to contribute towards the debate on the paths of democracy in Latin America and worldwide, focusing on the use made of the new means of communication by political activists and how these in turn influence the ways in which politics is conducted.

Contemporary democracies face enormous challenges: weakened political parties, global processes that redefine the national State’s possibilities for action, social inequality and distrust of politicians. All these areas — and others not mentioned — , are colored and influenced by the new communication media.

This book contains 19 case studies taken from six South American countries, presenting a broad range of innovative experiences and their impacts on the ways in which civil society, political parties and governments are organized and act. The cases of cyberactivism analyzed indicate that none of them represents a “silver bullet” — an experience capable of resolving the multiple challenges faced in constructing higher quality, more robust democratic institutions. But they all indicate new possibilities and new challenges for the development of virtuous relations between the traditional forms of participation (both in civil society organizations and in political parties) and activism in the virtual space.

We are at the beginning of a new era, and there is much to learn, to monitor and to analyze. Without ignoring the fact that every attempt at synthesis is partial and temporary, we hope that this book may contribute to the debate on a subject crucial for the future of democracy. Lastly, we would like to acknowledge the important contribution made by the participants in the workshops in which the preliminary versions of the texts on the diverse countries studied were presented. 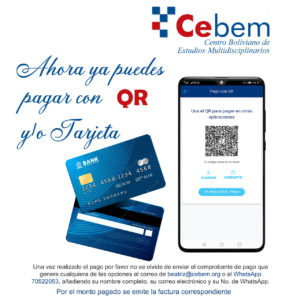